Apple's new M1 systems (aka Apple Silicon) offer a myriad of benefits ...for both macOS users, and well, to malware authors as well. However, before analyzing malware targeting this platform, one must master various foundational topics such as understanding and reversing arm64 code.

In this talk, we'll cover such topics and then apply them in order to analyze the anti-analysis logic of the first malicious program compiled to natively target Apple Silicon.

Armed (ha!) with the information and analysis techniques presented in this talk, you'll leave well on the way to becoming a proficient macOS M1 malware analyst! 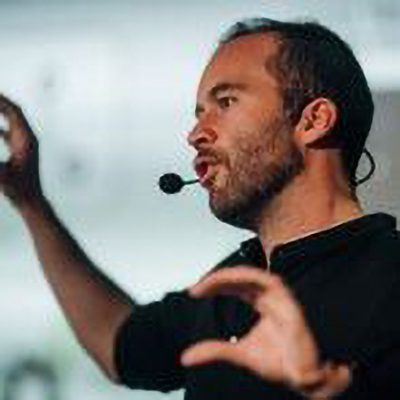 Patrick Wardle is the founder of Objective-See. Having worked at NASA and the NSA, as well as presenting at countless security conferences, he is intimately familiar with aliens, spies, and talking nerdy. Patrick is passionate about all things related to macOS security and thus spends his days finding Apple 0days, analyzing macOS malware, and writing free open-source security tools to protect Mac users. 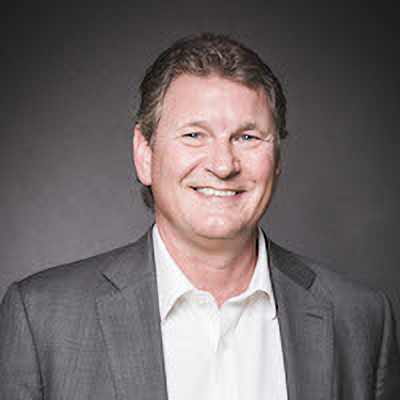 Gary Davis serves as Intrusion’s Chief Evangelist. Prior to joining the Company, he spent over 10 years at Intel Corporation and McAfee, LLC where he served as chief security evangelist. During his tenure spoke on topics and trends in digital security including the evolving threat landscape, securing the internet of things, the challenges with cryptocurrency, and many more. He has presented at high-profile conferences and events around the world, including CES, Mobile World Congress, SXSW, and the World Knowledge Forum. He has also delivered digital security topics to major educational institutions including Harvard University and Columbia University.

Gary has appeared on broadcast outlets covering breaking cybersecurity news, including CBS News, CNBC, NBC, ABC, FOX News, ESPN, Bloomberg and WSJ MoneyBeat. He’s also been quoted on CNN and in the New York Times, the Wall Street Journal, USA Today, Money Magazine, Forbes, Entrepreneur, U.S. News and World Report, and Time Magazine to name a few. He has also been featured on radio programs in markets across the country.