How to Save Your Data from Ransomware

Organizations are facing sophisticated and well-funded adversaries with targeted penetration strategies, including supply chain attacks. Despite multi-layered security investments, these threat actors are successfully breaching defenses and going after your data. That’s why data security is your last – and most important – line of defense.

Join this webinar and learn: 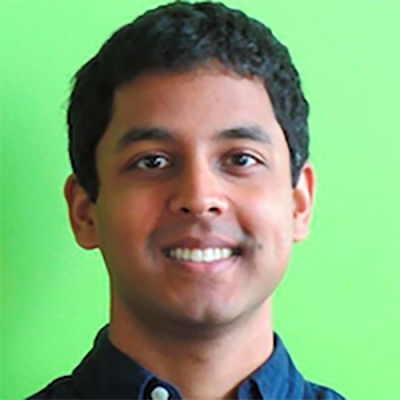 Vir Choksi is Senior Product Marketing Manager - Data Security at Rubrik with a background in SaaS, networking, and healthcare. He enjoys history, reading, and hiking. 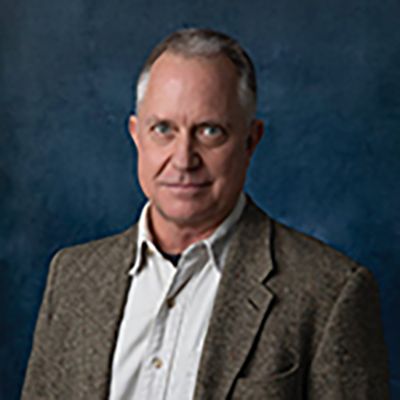 Terry Sweeney is a Los Angeles-based writer and editor who's covered business technology for three decades. He's written about cyber security for more than 15 years and was one of the founding editors of Dark Reading. Sweeney has covered enterprise networking extensively, as well as its supporting technologies like storage, wireless, cloud-based apps and the emerging Internet of Things. He's been a contributing editor to The Washington Post, Crain’s New York Business, Red Herring, Information Week, Network World, SearchAWS.com, and Stadium Tech Report.