Inside the Cyber Safety Review Board: A Fireside Chat with Jeff Moss, Chair Rob Silvers and Deputy Chair Heather Adkins

Ahead of the inaugural meeting of the new Cyber Safety Review Board (CSRB), join the Board's Chair and Deputy Chair, Rob Silvers (DHS Undersecretary for Policy) and Heather Adkins (head of Security, Google), for an exclusive conversation with Jeff Moss. Rob and Heather will preview how the Board will approach its first review, which will focus on the vulnerabilities in the Log4j software library, and drive actionable recommendations to better protect the nation's networks and infrastructure.

Established through President Biden's Executive Order on Improving the Nation's Cybersecurity, the CSRB is an unprecedented public-private initiative that will bring together government and industry leaders. Members will take a deep dive into the most significant cybersecurity incidents, conduct after action analysis, and identify lessons learned. The CSRB does not have regulatory powers and is not an enforcement authority. Its purpose is to identify and share lessons learned to enable advances in national cybersecurity.

Jeff Moss advises companies on security issues, both, electronic and physical, as well as speaking globally on the topic. He sits on several advisory boards helping enterprises make informed decisions on cyber risks.

In April 2011 Mr. Moss was appointed as the Chief Security Officer for the Internet Corporation for Assigned Names and Numbers (ICANN), a non-profit whose responsibilities include coordinating and ensuring the security, stability and resiliency of the Internet's unique global identifiers as well as maintaining the root zone of the Internet. This position involved managing the IT security of the ICANN networks and information systems, the physical security of ICANN facilities and meetings, and ensuring that ICANN meets its security and resiliency commitments to the multi stake holder community that oversees ICANN.

Moss is the founder and creator of both the Black Hat Briefings and DEF CON, two of the most influential information security conferences in the world, attracting over ten thousand people from around the world to learn the latest in security technology from those researchers who create it. DEF CON just had its 21st anniversary.

Prior to creating Black Hat Briefings, Jeff was a director at Secure Computing Corporation where he helped establish their Professional Services Department in the United States, Asia, and Australia. His primary work was security assessments of large multi-national corporations. Jeff has also worked for Ernst & Young, LLP in their Information System Security division.

Jeff is currently a member of the U.S. Department of Homeland Security Advisory Council (HSAC), providing advice and recommendations to the Secretary of the Department of Homeland Security on matters related to homeland security. Jeff is a life member of the Council on Foreign Relations, which is an independent, nonpartisan membership organization, think tank, and publisher. 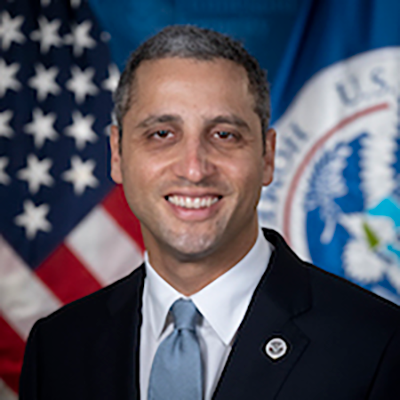 Mr. Robert Silvers serves as the Under Secretary for Policy at the Department of Homeland Security, and will serve as the inaugural Chair of the Cyber Safety Review Board. He is responsible for driving policy and implementation plans across all of DHS’s missions, including counterterrorism; cybersecurity, infrastructure security, and resilience; border security and immigration; international affairs; and trade and economic security. Mr. Silvers previously served in DHS as Assistant Secretary for Cyber Policy and as Deputy Chief of Staff. Previously, Mr. Silvers was a partner at the law firm Paul Hastings LLP, where his practice focused on cybersecurity and data privacy, government security review of foreign investments, and investigations and litigation at the intersection of law and national security. After law school, he clerked for Judge Kim McLane Wardlaw of the U.S. Court of Appeals for the Ninth Circuit. Mr. Silvers has also taught as an adjunct professor in the Cybersecurity Risk and Strategy Program co-offered by the NYU Law School and NYU Tandon School of Engineering. 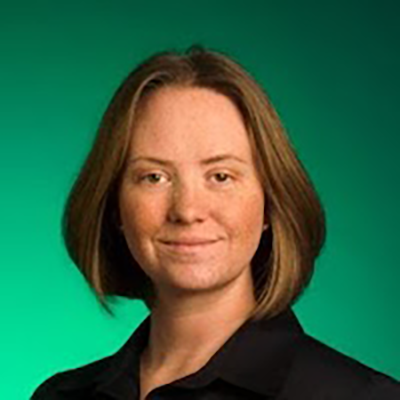 Heather Adkins will serve as Deputy Chair of the Cyber Safety Review Board. She is a 19-year Google veteran and founding member of the Google Security Team. As Sr Director of Information Security, she has built a global team responsible for maintaining the safety and security of Google’s networks, systems and applications. She has an extensive background in practical security and has worked to build and secure some of the world’s largest infrastructure. She is co-author of Building Secure and Reliable Systems (O’Reilly, 2020) and has advised numerous organizations on how to adopt modern defendable architectures.